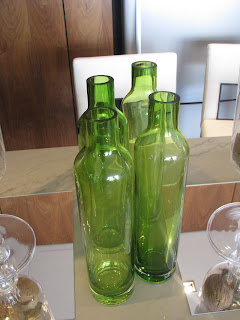 THE growth of property, particularly office space in , may be flourishing, but the number of modern green office compounds is still small even though the green concept is becoming a worldwide trend.

A number of developers in believe the green concept is the future of office buildings. The business planning and development manager at PT Intiland Development Tbk, Utama Gondokusumo, has said that future office buildings must be efficient in the use of energy for air conditioning and the cost of lighting should be kept at a minimum.

These are the principles adhered to in the establishment of its office building in its project. To ensure energy efficiency, the interior of a building should be adjusted to regulations on illumination through the use of vents, glass, bright paint and transparent partitions. Thanks to architect Paul Rudolph, has been designed as an environmentally friendly office building measuring 30,987 square meters with an expected occupancy rate of 81 percent.

This office compound blends the hi-tech office concept with green features. There will be a public park and a broad pedestrian area," said Rano Jap, marketing director of PT BSD.

Besides prioritizing the green concept, the green office area also lends prominence to the sophistication of high-technology, which has become the main requirement for 21st century office space. An office is not merely a place where people work, but is a place that meets various needs in keeping with the times and is environmentally friendly. As fuel prices continue to fluctuate, which has an impact on the environment and, subsequently, global warming, the green office concept is the most suitable choice.

The green office concept introduces efficiency in the use of resources and establishes an environmentally friendly community. This concept can be applied in various types of office compounds such as central and regional administration offices, private and government offices, large offices employing a large number of employees and small firms with just a handful of employees.

A survey conducted by () involving 450 office workers in , and , which was published in the Horticultural Science, concluded that employees working in a green office believe they have a better life than those who work in offices where there are no green plants, even though their desks may be near a window. Environmental awareness may begin at any age. Ideally, however, there should be support from the surrounding environment, including eco-office buildings. Indeed, even in advanced countries there are not many green office compounds. However, the widening green movement has prompted giant companies to take part in the green campaign. General Electric (GE), for example, has long had an "eco-imagination program". GE subsidiaries make an effort to turn out products that are environmentally friendly. Wal-Mart also does not want to be left out. This major retailer is also trying to build an image as a "green company". United Parcel Service (UPS), one of the companies with the largest fleet of trucks in the world, has made a similar announcement that it is making an effort to reduce the emissions of its fleet over the next few years.

The steps taken by these three companies are just a few examples of how environmental awareness has permeated into large corporations. Undeniably, they have the power to encourage other parties to follow in their footsteps. We may not know whether their green actions are based on awareness or whether they are just an effort to build a brand image so that they will gain greater popularity among customers, or whether they have resorted to these measures for economic reasons (for cost efficiency).

However, regardless of their true reasons, the steps they are taking should be supported for the sake of future generations and our planet. How are things in in this respect? The energy crisis has obviously reached a critical point. Blackouts will occur more frequently in the next few years unless large power plants are built. Air and water pollution is worsening from year to year and major cities are becoming less desirable to live in. is also considered one of the least efficient countries in the use of energy. In fact, the construction of green offices has now become an urgent need. (Burhanuddin Abe) 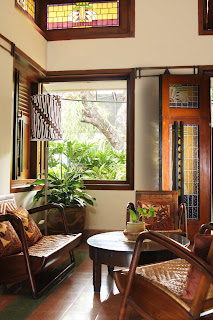 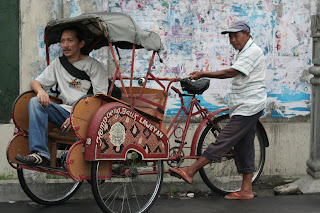 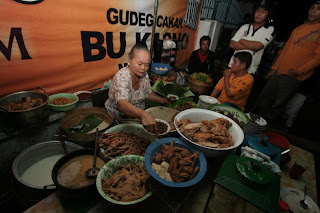 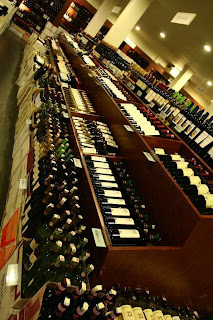 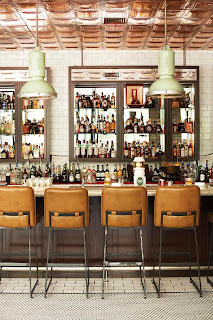