Why You Should Publish for Android and iOS 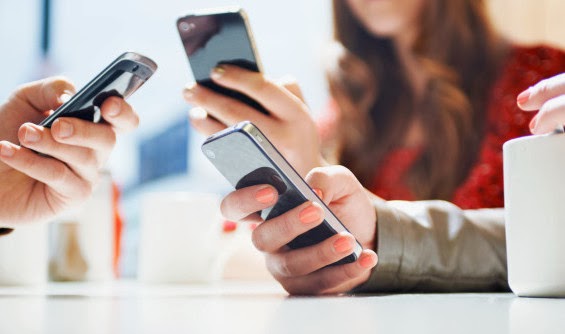 Yesterday we spoke about how the Apple App Store had its best year yet in terms of apps sold, with over $10 billion in sales for 2013 and a record $1 billion of those sales taking place in December in the run up to the holiday season. Let’s not beat around the bush here, apps are absolutely huge business.

In May of the same year the App Store recorded their 50th billion download, those figures are gargantuan, so vast that you have to take a moment to actually digest the enormity of the zero’s involved! Apps are such big business because smartphone usage has risen at such an exponential rate that it has become an absolute necessity for businesses to have, and maintain, an online presence through an app.

Research carried out by Business Insider has shed light on some very interesting and informative facts and figures which correlates with the ever expanding and extremely lucrative app world. 6% of the world now own a tablet and over 22% of the world’s population now own a smartphone, the research also points out that it was mid 2012 that personal computers fell by the wayside to the new kids on the block, the smartphone and the tablet. It was during this period that the global per-capita rate of smartphones outperformed personal computers for the first time. The same report highlights the following:

These figures reinforce the undoubted fact that smartphones and tablet adoption has been both widespread and expeditious, and this growth is not isolated to the devices themselves. With such a dramatic and unheralded rise in usage of these connected devices, apps for use in conjunction with them have risen in a similarly impressive trajectory. 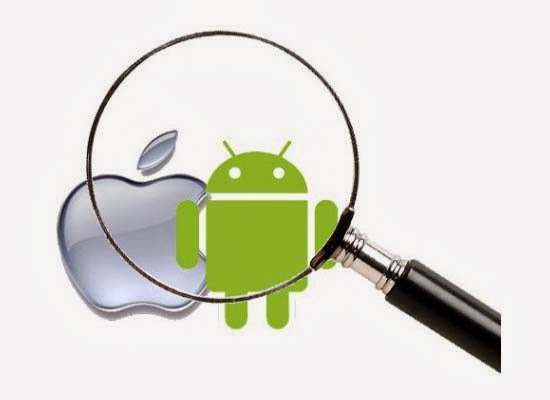 But why do I need an app?
In a nutshell; convenience, convenience for the consumer. You are placing yourself in the handbags and pockets of consumers worldwide through their smartphone with your app. You only have to glance at some of the figures above to realize the numbers this approach can entail. They will be able to access your information and content where and when they want, mobile apps make your content more accessible, engaging and crucially houses it all in one place rather than expecting the consumer to surf all over the web locating it. Many apps include the option for reading offline which is especially beneficial for magazines and newspapers, apps really can reach that far.

Much the same as having a website was once the essential part of your business plan, the app has now risen to the fore, the world has gone mobile and for your business grow and prosper with it, you need an app. Over 50% of your web traffic is now mobile, can you afford to miss out on this volume of traffic? 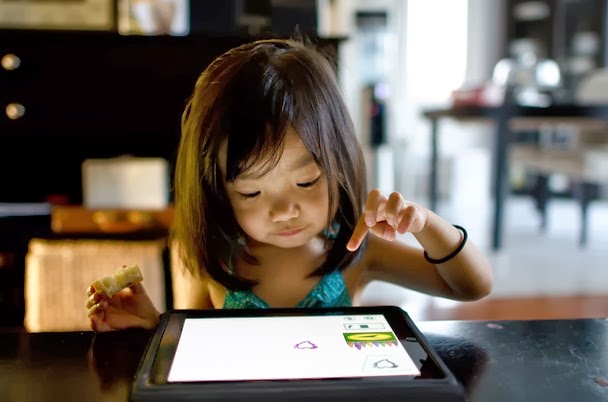 Android or iOS?
It is estimated that the Apple app store makes $5.1 million per day while the Google play store is somewhat further down the revenue ladder at $1.1 million per day and according to estimates by Citigroup analyst Mark May, Google Play only, and I say ‘only’ with tongue firmly in cheek, garnered $1.3 billion in the same period as the App Store registered $10 billion. Now, and this is where it gets interesting, that figure is 13% of Apple apps store revenue yet android accounts for 75% of all downloaded apps (Apple’s share was 18%).

You would be forgiven for thinking, at first glance, that App Store was the only option for your business if you were investigating the options for creating an app for your company, not so. The Google play store, while dwarfed at the time of writing by Apples behemoth, is actually growing at a quicker rate than the App Store and when you take into account that Android has the lion’s share of the marketplace with over 1.9 billion installed base devices compared to Apples 682 million devices then it is not insurmountable to assume that androids share of the app marketplace is set to continue to flourish.

In fact in a report by Citigroups Mark May, featured in Barrons, he highlights that the “Google Play store that serves up applications and content to mobile devices running its Android operating system could see 43% compounded annual growth in revenue between now and 2017, growing from $1.3 billion to $5.2 billion.”

So it’s clear that android has a bright future and one that shouldn’t be dismissed lightly, while iOS has its obvious strengths it would be folly to rely on it alone. It is impossible to separate one from the other, to gain maximum reach you have to be available on all platforms, all devices, all operating systems, the only way to do this, (and give your business the chance and exposure it deserves), is to publish on both iOS and Android. But how do I do this you may say?

Well download the 3D Issue trial today and see what the branded app option can do for you and ultimately your business. (By Charlie Gallagher)